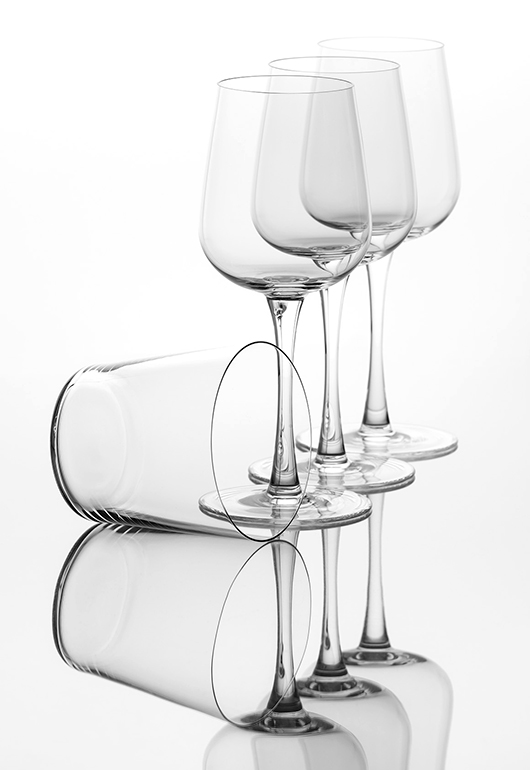 The 11 types of designs series of Ingegerd Råman, leading designer of Sweden. 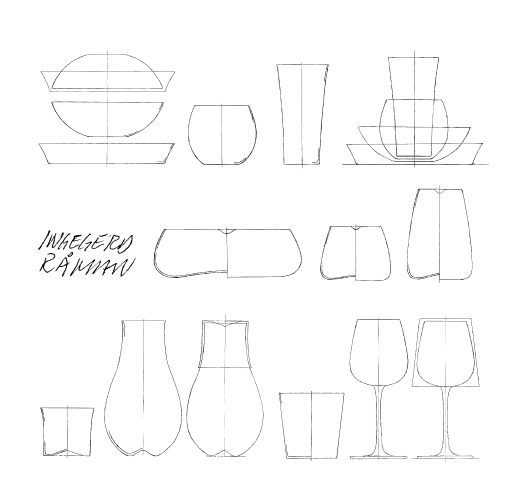 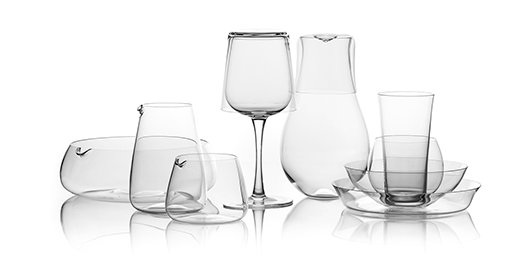 Thinking that the source of design lies in everyday life, her design first considers “what do I want to use and what is easy to use?” It will be even better if it will be useful to other people. Things that were used will consider as completed successfully. 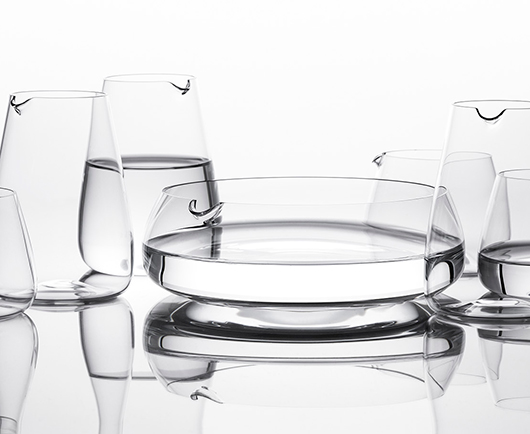 The existence of “water” that is essential for people

What is especially important to Ingegerd Råman is “water”. She said that drinking water is a “gift”. One of the keywords for the design of this series is to reflect water, the most important and essential figure for human beings on the dining table.

Extra decoration is not necessary

For very simple and pure designs, there will be a shadow of the glass and water that falls on the surface which was created by the condensation floats on the surface. With this, no extra decoration is needed for the design.

Design for the appearance

For example, how carafe will look when it was poured into water and how it will also look charming with the less water. Every drop till the last drop is important to look beautiful. The Set series looks beautiful and looks like a lotus when stacked. 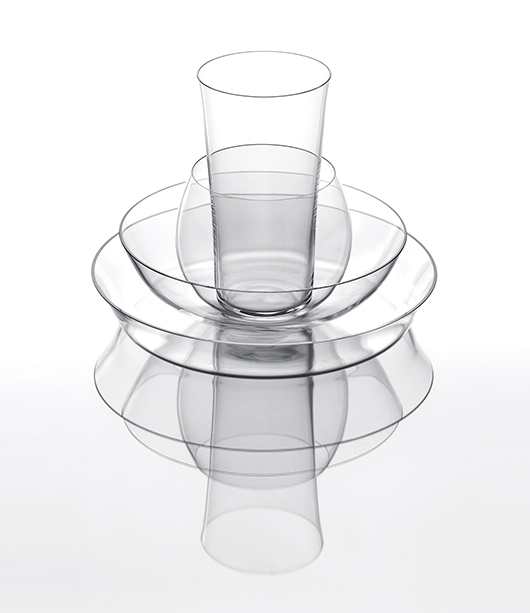 Born in Sweden.
Ingegerd Råman has been active since the 1970’s and has been providing designs to leading brands in Sweden such as Skruf, Oreefors and Stockholm National Museum as well as the exhibition at the Corning Museum of Art, and has received numerous international awards. Her works has also been placed in the lobby of the Swedish Embassy in the United States and were highly praised. The concept of her work of “There will be value of one’s design when it is being used ” was being empathized by the people of the world and continues to play an active role in the part of simple designing. She has also launched a collaboration collection with IKEA in 2016 and also participated in a collaboration project with Arita-yaki artisans the same year.
Ingegerd Råman received the title of Professor from the Swedish government and was awarded The Prince Eugen Medal from the Swedish royal family.